Pre-registration opened on Thursday, 29 July and includes the adoption of blockchain technology 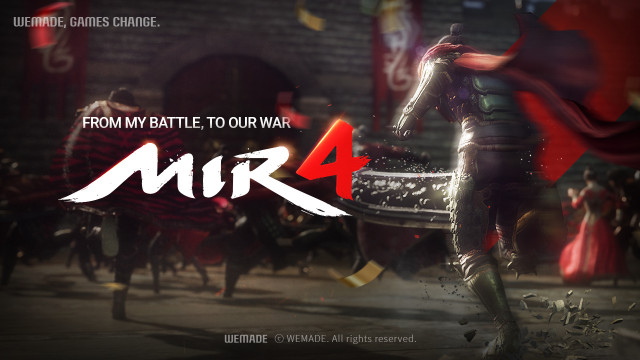 The game beautifully portrays the mystical and elegant life of the Orient, offering a truly singular experience for MMORPG players across the world.

The game is designed to offer players the chance to choose their own paths without limitation. This might involve becoming a merchant, trading and selling materials to gain wealth, creating the most powerful clan in the world rising in power or simply venturing into the unknown with friends to tell a grand tale - the choice is entirely up to the player.

With no set guidelines defining success in the game, players instead focus on four fundamental principles: social, economic, political and competitive, to focus on their characters’ needs and wants, thus creating a cycle of life in the game’s world.

MIR 4 was first released in South Korea in November 2020. On release, it quickly became the country’s most downloaded game. The global version is upgraded from the Korean in that it has adopted blockchain technology. The digital assets in MIR 4 can be made NFT or FT in order to buy, sell or trade for profit.

The global release will be available in more than 170 countries in 12 languages (Korean, English, Japanese, Chinese/Traditional, Chinese/Simplified, Thai, Indonesian, Vietnamese, German, Spanish, Portuguese and Russian) on both mobile and PC. MIR 4’s global CBT will be held for four days, between 5 and 8 August 2021. 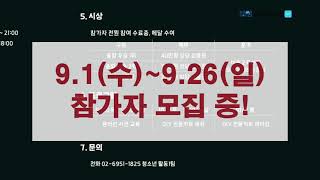 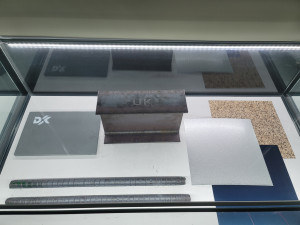